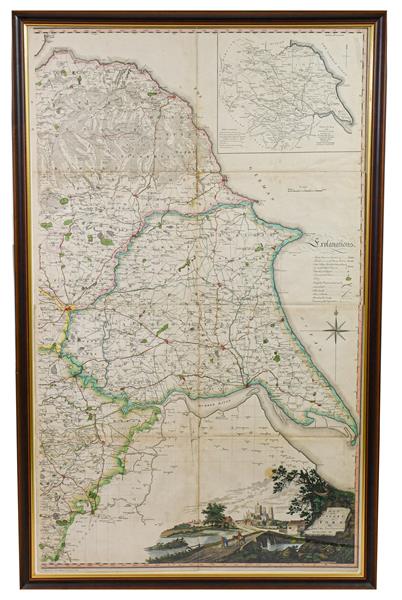 One document is noticeably damp-stained; otherwise overall condition very good. Many documents relate to transactions made by Richard Heeles [Heelis] the elder and younger of Draughton during the late 17th century with various parties from Draughton and other settlements in Yorkshire (e.g. Easby). The Kildwick Grange documents include a form of quitclaim signed by John Coates of Kildwick Grange in 1691. Apparently it was his forebear, also John Coates, for whom the house was built in the 1620s.