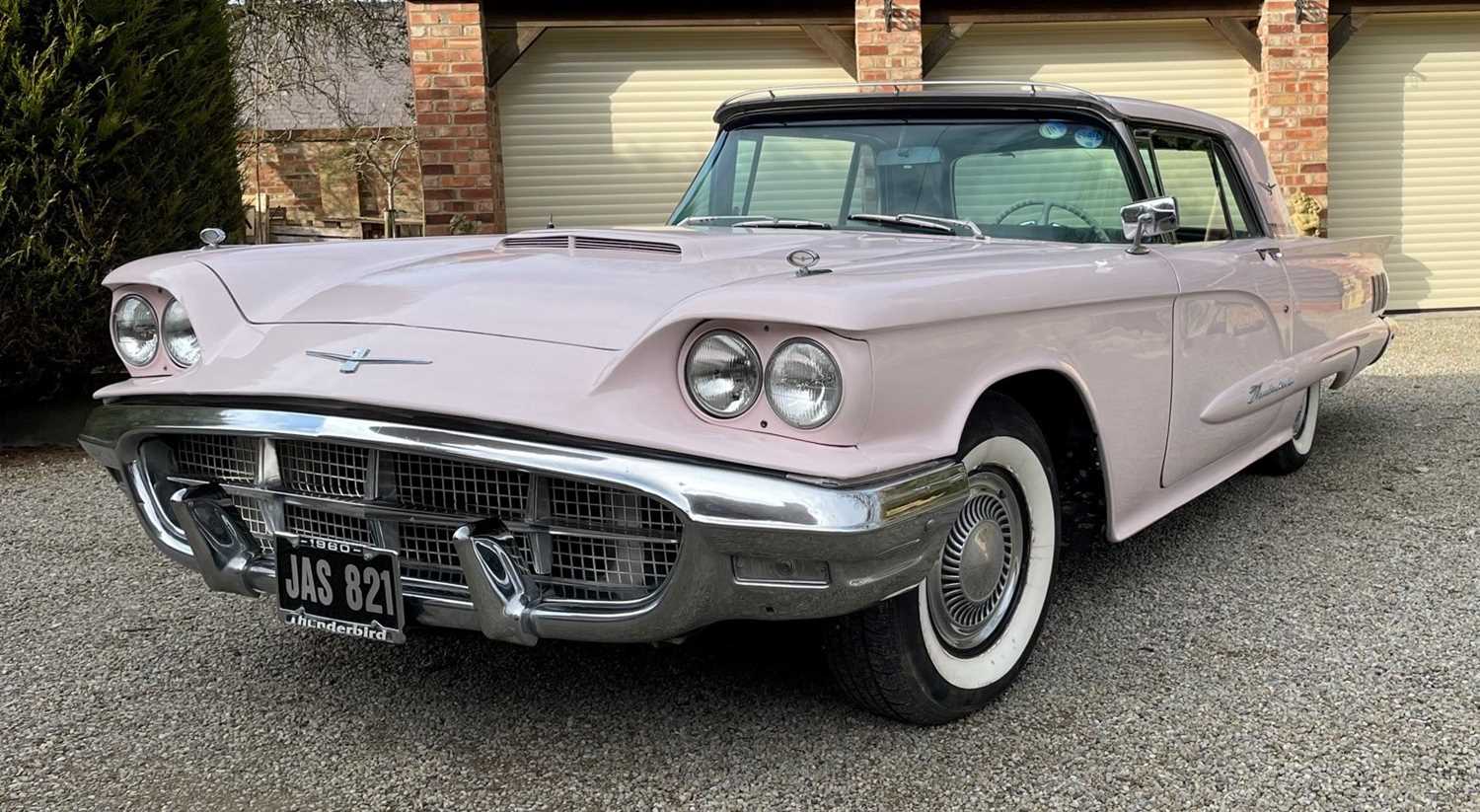 Rare sunroof model only 2650 made in 1960 and led to believe only handful left on the road.

Good amount of invoices, purchase receipts on file as some previous MOT`S

A very solid and corrosion free example. Originally white and now resprayed light pink. Paintwork generally good with some chipping on bonnet edges, sunroof edges and localised micro blistering. Under bonnet and door checks still in original white. No visible corrosion underneath. Inner wings rust free. Good interior, some sacking and damage to headlining, seats recovered and carpets in good order. Wheels and tyres in good order with plenty of tread, some discolouration to white walls. Runs and drives well.

Over 280 lots to include a one owner collection of Automobilia including signs, mascots and fuel cans, over 30 Motorcycles including 1961 BSA Super Rocket, 1923 Calthorpe. 1936 Excelsior Manx, and 27 Motor Cars including 1974 Jaguar E Type, 1936 Citroen Light 15 Roadster and a 1932 Lagonda 3 Litre Tourer (Ex David A.C Royle Collection).