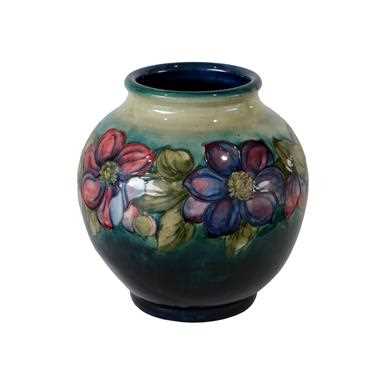 . Crazed all over, surface wear and scratches, an area of glaze lifting/blown