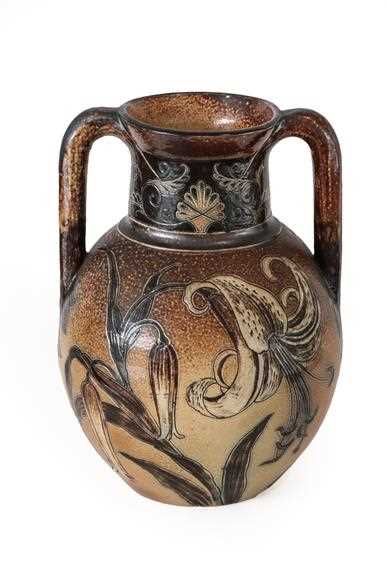 . Firing crack in handle, no damage