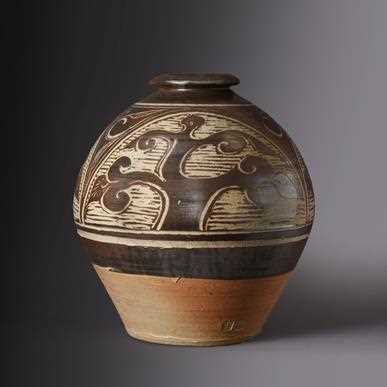 Provenance: Purchased direct from the potter in St Ives by the vendor's mother whilst on holiday

Artists' Resale Rights/Droit de Suite may apply to this lot, please refer to Terms of Business

..No restoration or damage.