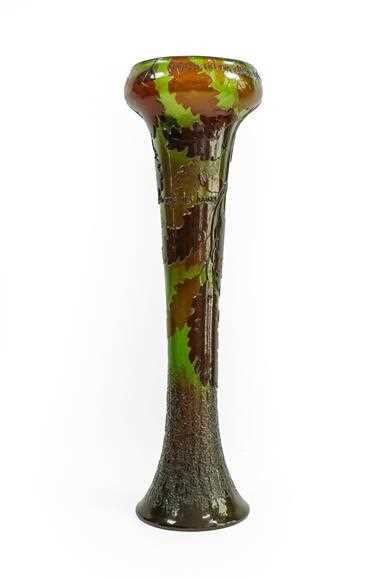 .Appears to be in good order. Still has the Sotheby's lot label. Dusty inside.