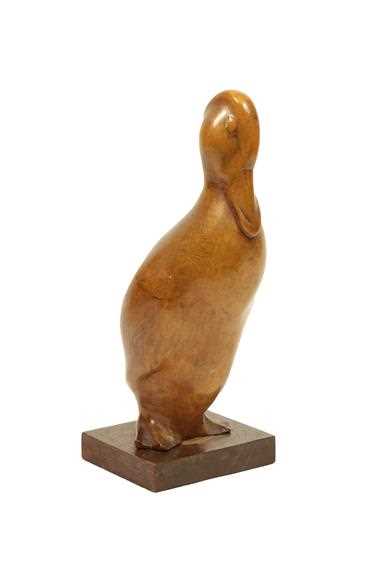 . Two cracks in right foot, wear to the base where it swivels round, dent between the eyes?