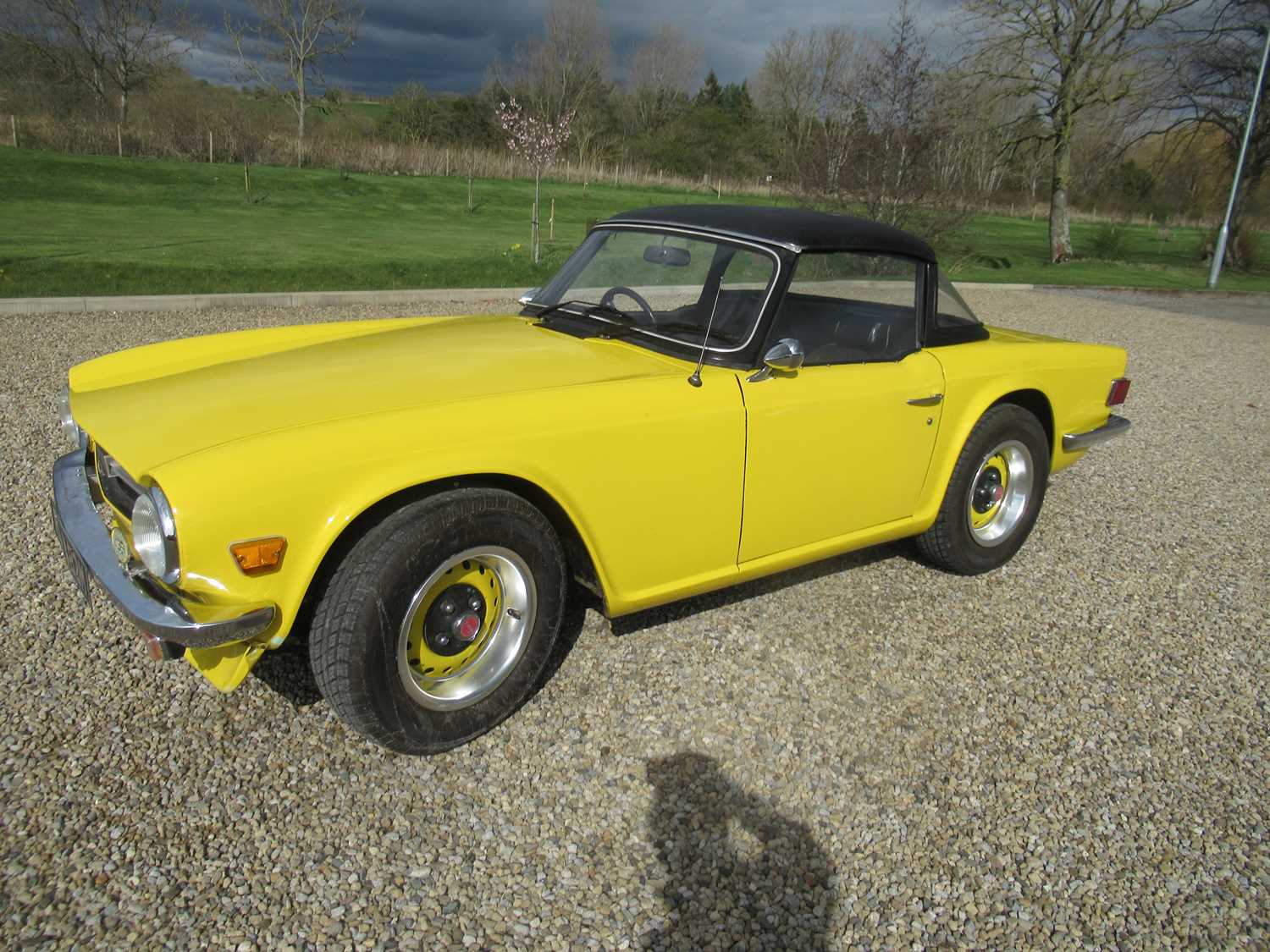 An imported car from Los Angeles. The car has had work carried out by Mike Bowers Engineering Darlington. Small history with some invoices for parts. With a set of keys.