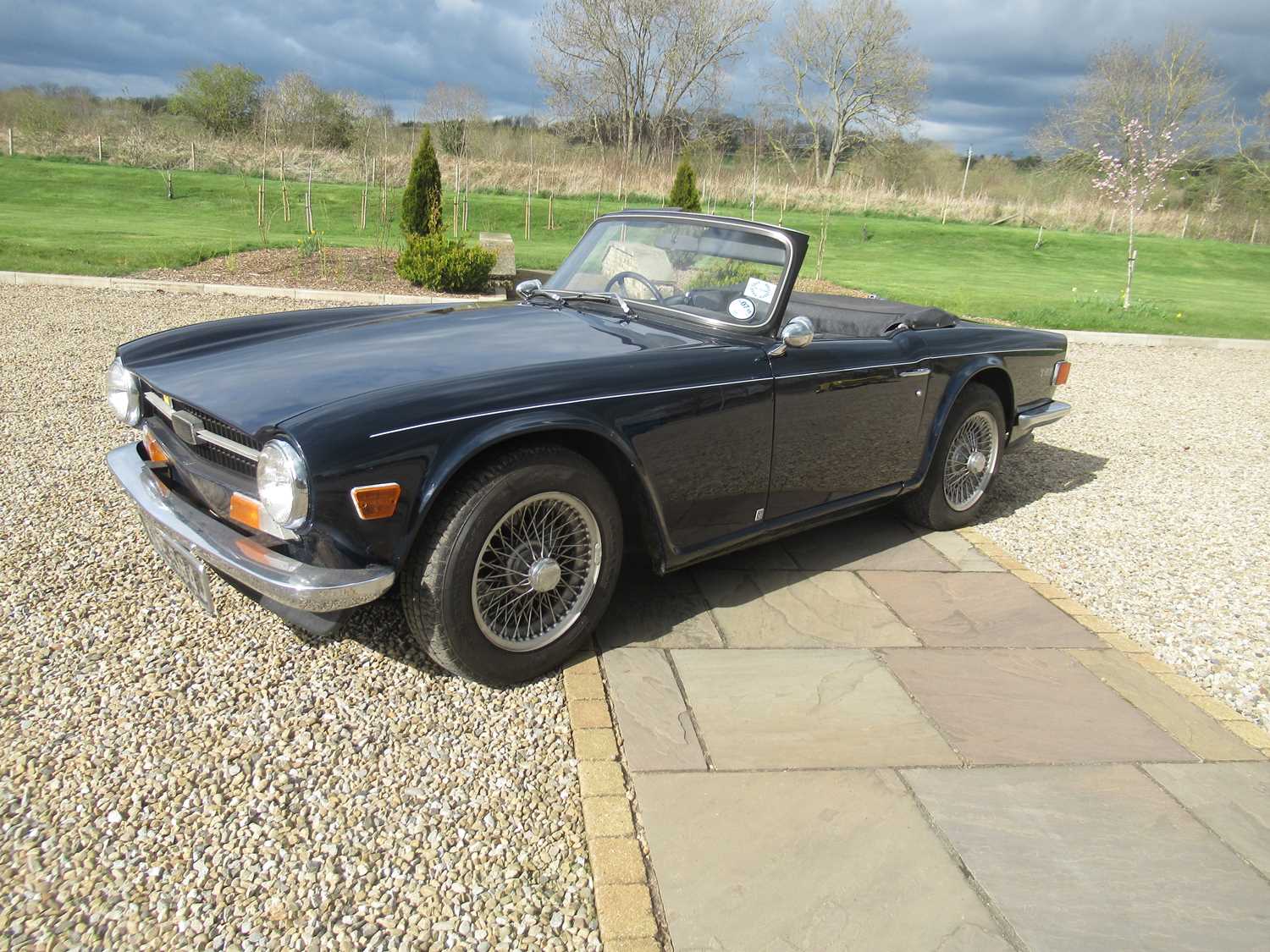 Part history file with parts invoices and repair invoices circa 2004. With one set of keys and fitted with an immobiliser.