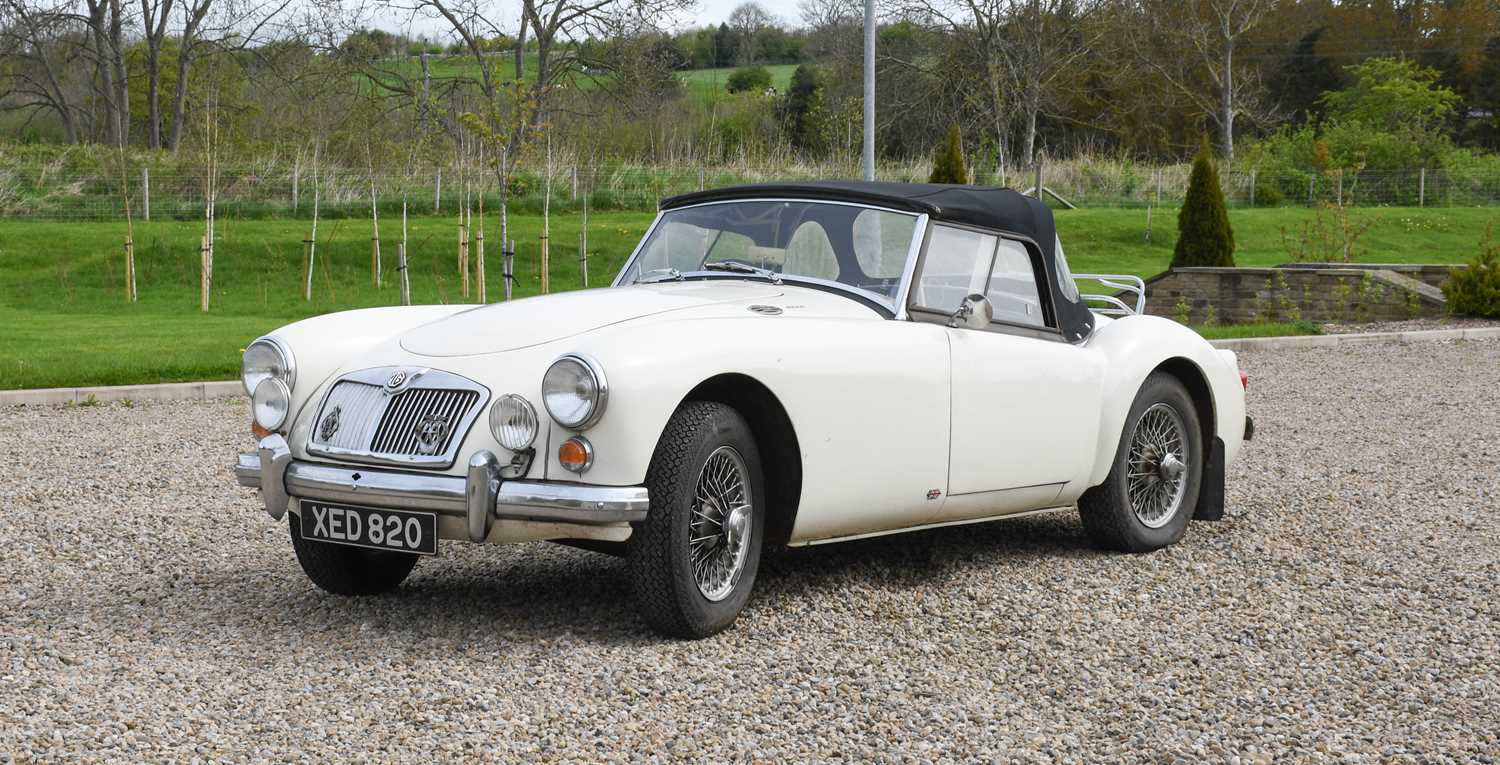 With British Motor Industry Heritage Trust certificate 91/5202. Restored in the 1990's (see attached images). Sold as a non-runner. With one set of keys.