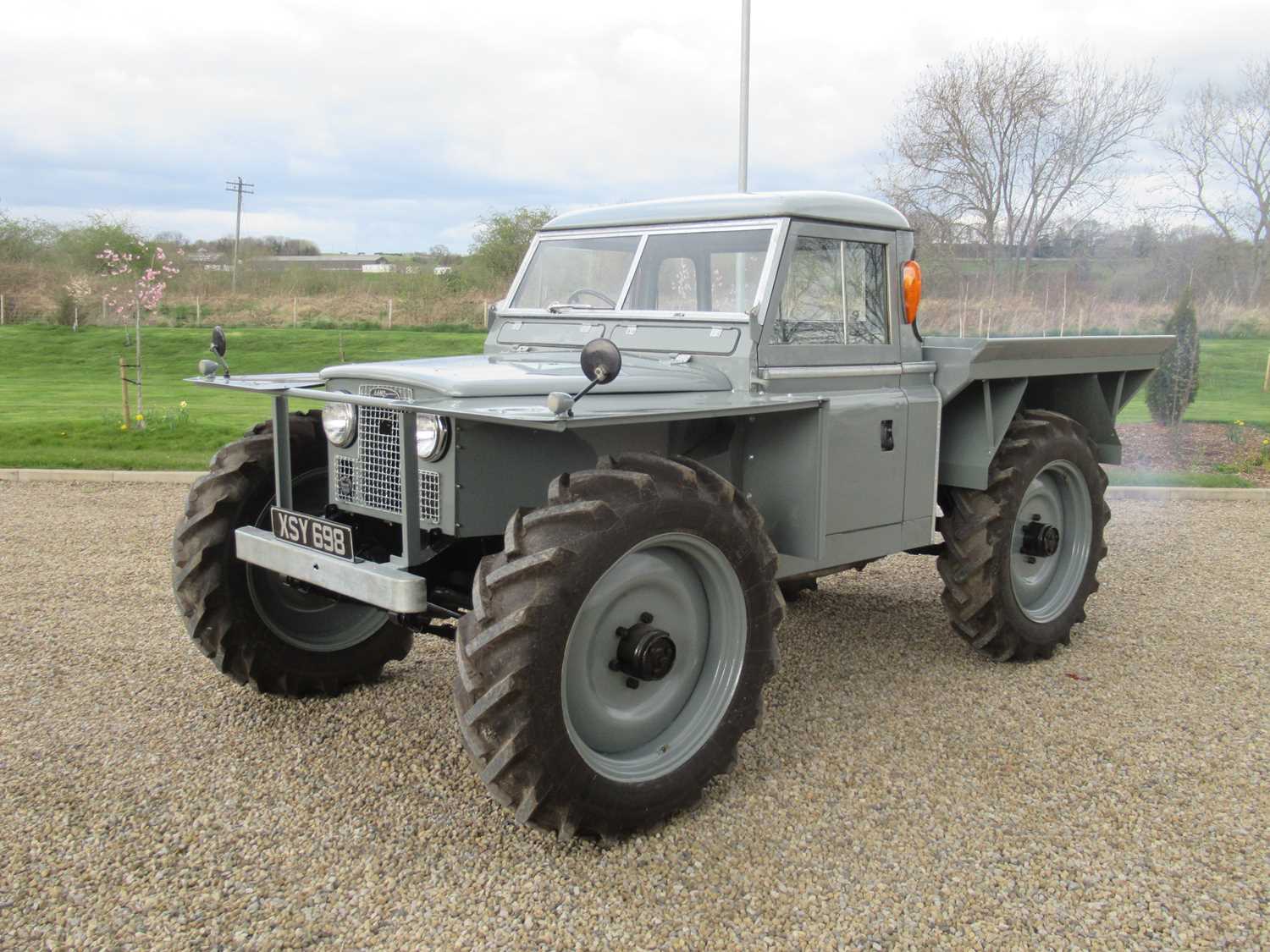 We believe this vehicle is one of only 6 remaining vehicles from a maximum build of 20 although the official records are not complete.

It is the only diesel model made with a lower differential ratio compared to the petrol models. This example has unique front disc brakes and shortened rear chassis to improve the exit angle when driven offroad.