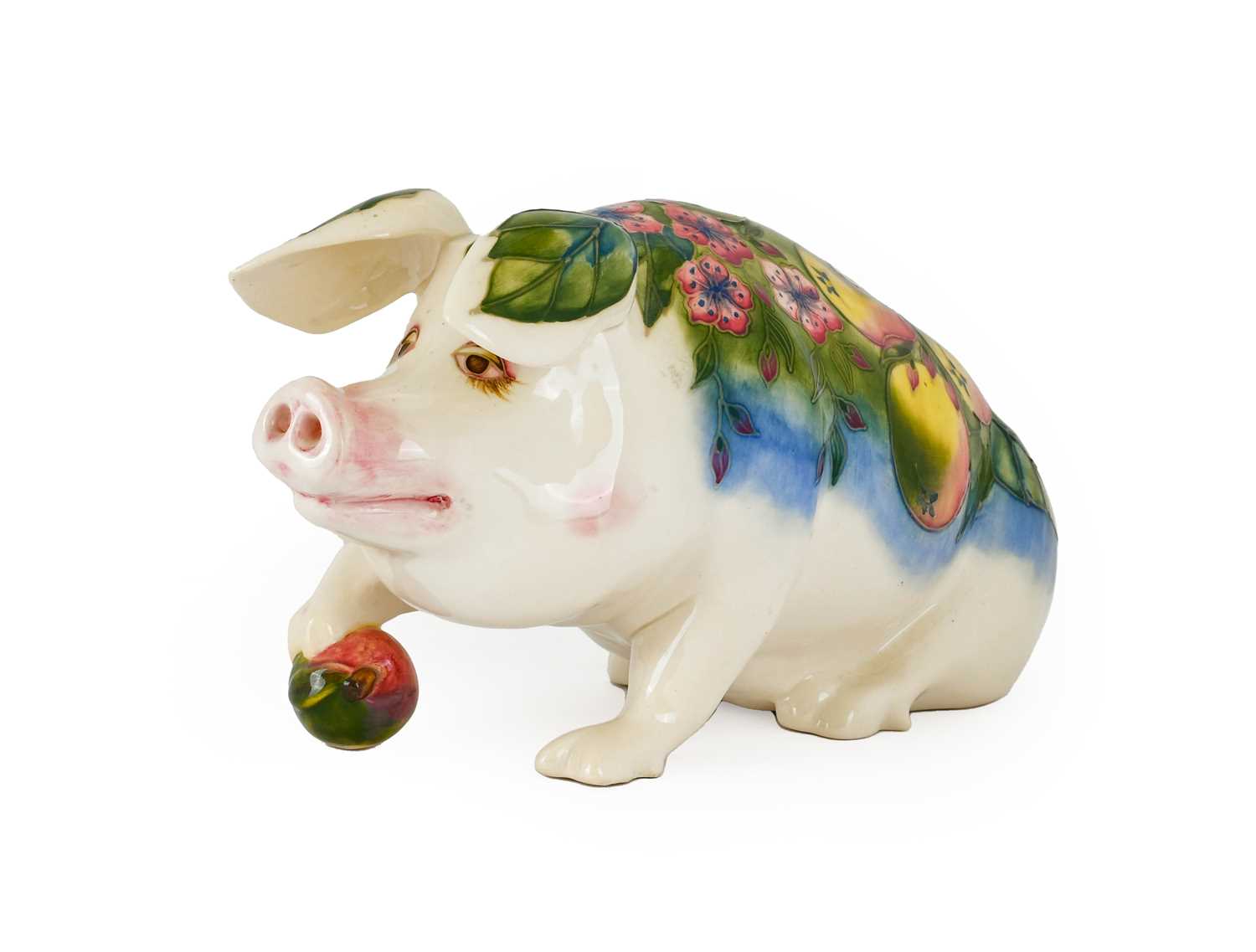 In good order. No damage or restoration.